Shared from The Art of Manliness

How to arrange good-looking clothing around the decidedly non-standard bulge of a handgun is a topic worth looking at. It’s something that a whole range of men need to think about: police detectives, security guards, entrepreneurs in dangerous countries, and even your average American civilian who prefers to be armed.

“Concealed carry” exists for a number of reasons. When you’re doing it, you want to be living up to both parts of the phrase: you want to be carrying, and have access to, a firearm, and you want it to be discreetly hidden until such time as you need it.

For some men, any jacket long enough to hide a holster is sufficient. But for most men, concealed carry needs to fit other societal expectations: 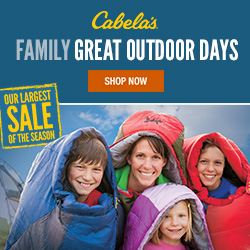