There is No Such Thing as a Girl Gun 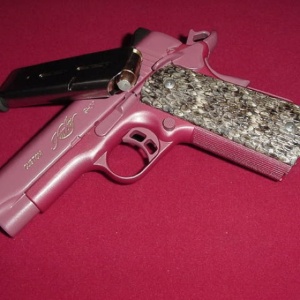 If pink is your thing, you’re not limited to tiny guns!

As a female shooter, it’s absolute music to my ears when I hear a fellow lady say she wants to learn how to shoot. I start running a mental inventory of my ammo and thinking about my upcoming schedule ready to propose a day to get the lead out and solidify her consideration that maybe guns are only scary when you don’t know how to use them. Read more…

I Can’t See My Gun Sights! 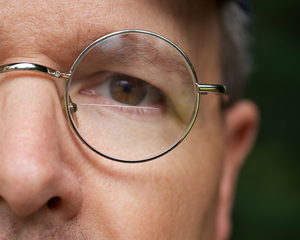 One of the most common complaints people have about their guns, particularly as they get into their 40s and beyond, is that they can’t “pick up” their gun sights as well as they used to. This is usually the opening salvo that ends with, “Can I buy something to fix this problem?”

Unfortunately it’s more complicated than just plopping the charge card on the gun store counter. Whether or not the problem has a solution — and what that solution might be — depends on the individual and to what use the gun is being put.

The Root Of The Problem

Here’s something you probably know even if you don’t want it to be true: we’re all getting older, which means our body parts are getting older too. Read more…

Hell on Heels: Why Fashion at the Range Isn’t Necessarily a Bad Thing

I must start with an admission: I’ve been the judgmental woman at the range. I’ve been the woman who rolls her eyes because a pair of ladies looks like they’re biding their time before the margarita specials start at the neighboring patio bar. I’ve snubbed pink subcompact pistols because I thought I was tough with my full size Kimber. I felt like a gun range was a place where women should defy stereotypes and shooting in fashionable shoes was bringing all female shooters down. Then, I realized that there is something worse than stereotypes: statistics. Read more…